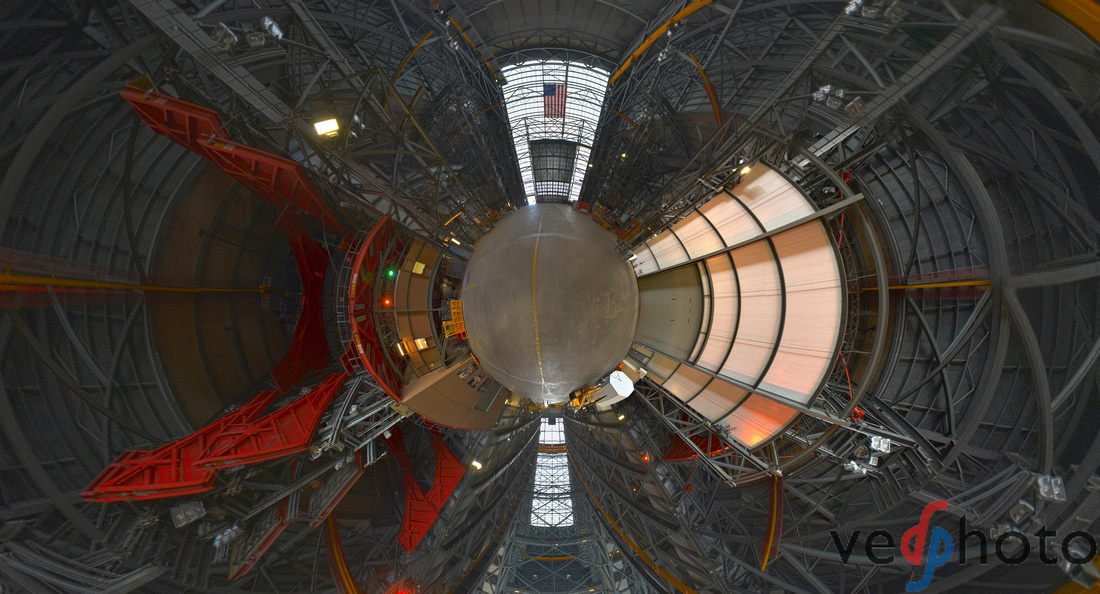 To see more about the making of this image, click here. 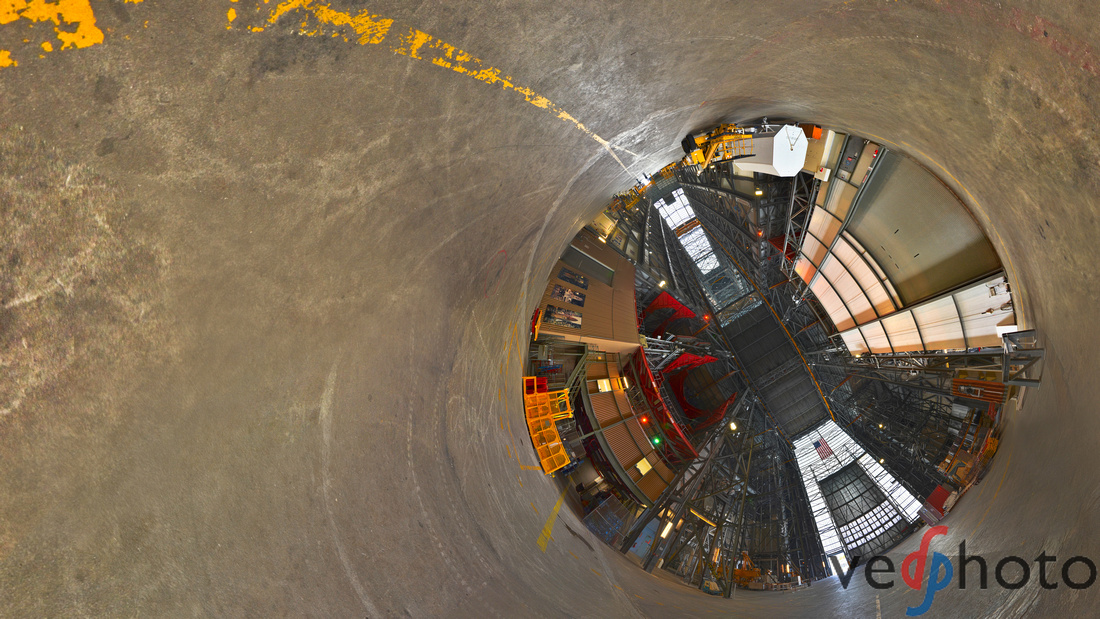