Finally a gap between conferences, Plasma UAV data collection and Physics In Vogue and a new moon to test out HiMARC Atmospheric Lensing on extended objects using a thermoelectrically cooled camera loaned by the good folks at Pumpkin! Mt. Lassen was on fire, so this time I had to head out to Humboldt State Park in Northern California to get to the dark skies. To combat dew problems that had ruined imaging sessions in Palo Alto, I got the latest dew-heaters from the always helpful OPT crew and tested all the imaging equipment beforehand to make sure there were not any unpleasant surprises.

I got there towards sunset and setup the equipment for a night of imaging. The surprises started cropping up a few hours later. 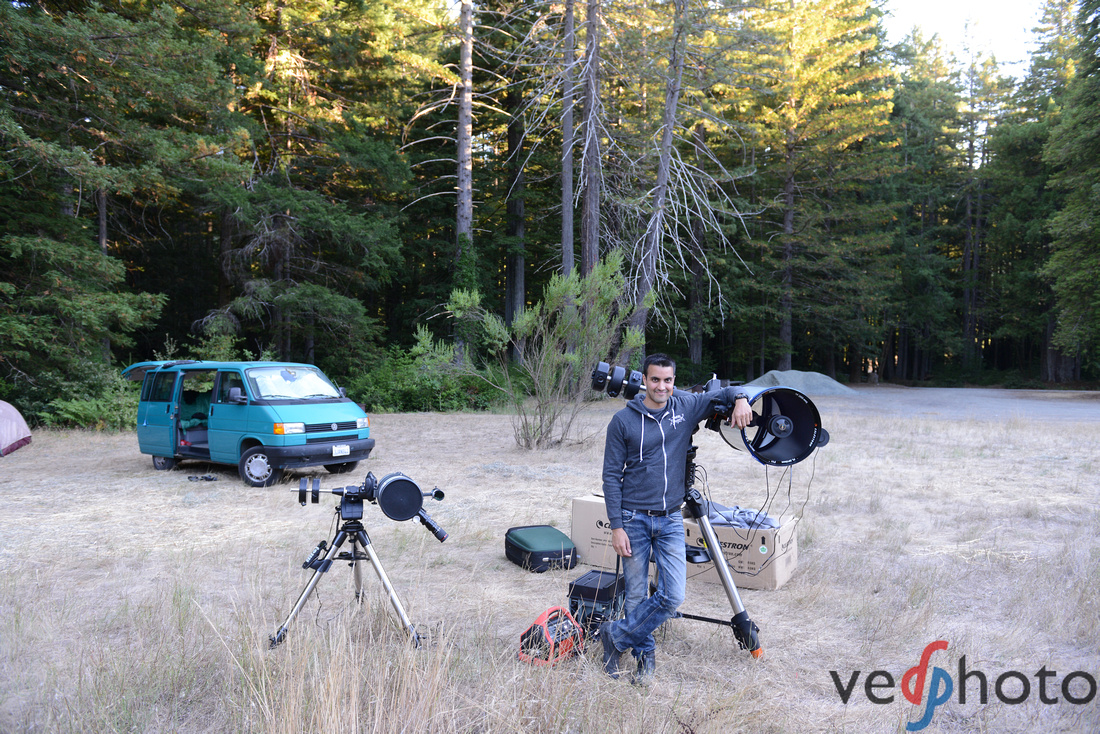 Among the many local visitors to our camp, a black bear decided to scope things out and nearly ate Misha. 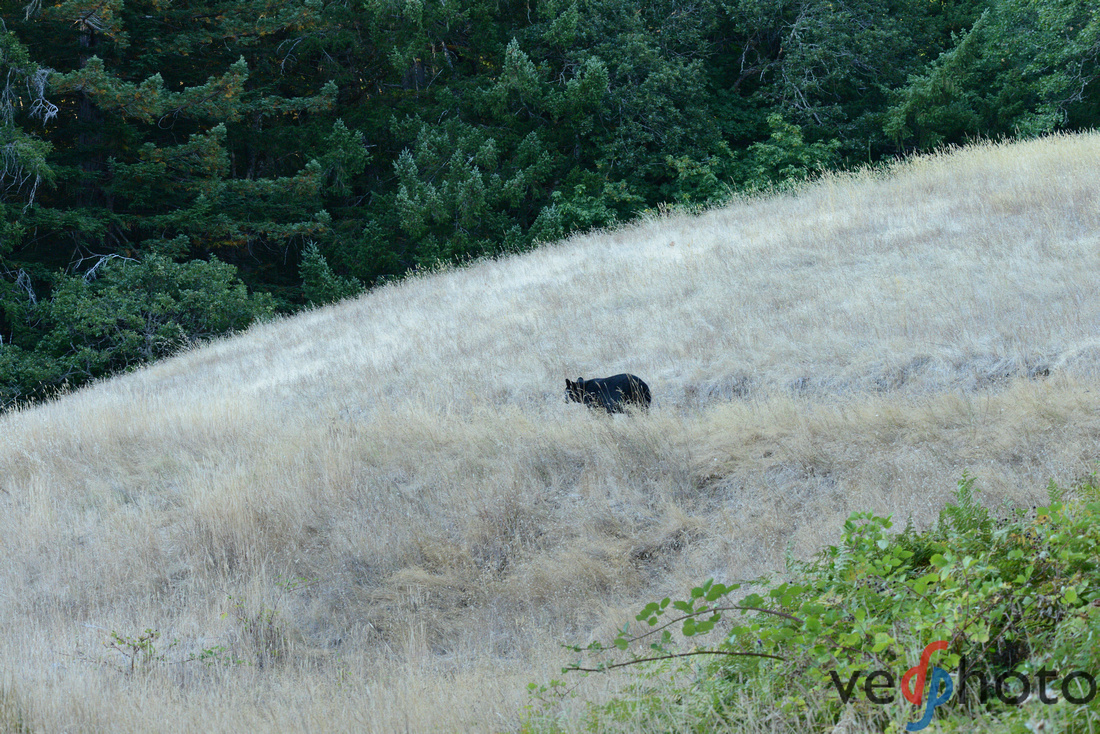 Crisis averted and finally setting up the scopes. Thermoelectrically cooled camera somehow got moisture in it and formed ice-crystals over the CCD. I tried every trick in the book to remedy this with no luck. This was the beginning of many problems unfortunately. The dew heaters, despite being properly installed on the 14'' and at full power (measured), simply could not keep it dew free. This was a showstopper that persisted for four nights, despite my other efforts to minimize the dew situation. My Nikon lenses and 8'' imaging newtonian did work with the dew heaters so I was able to collect data with them, but at a huge loss to the project. I shall send out more updates on how I will remedy some of these issues before collecting more data. 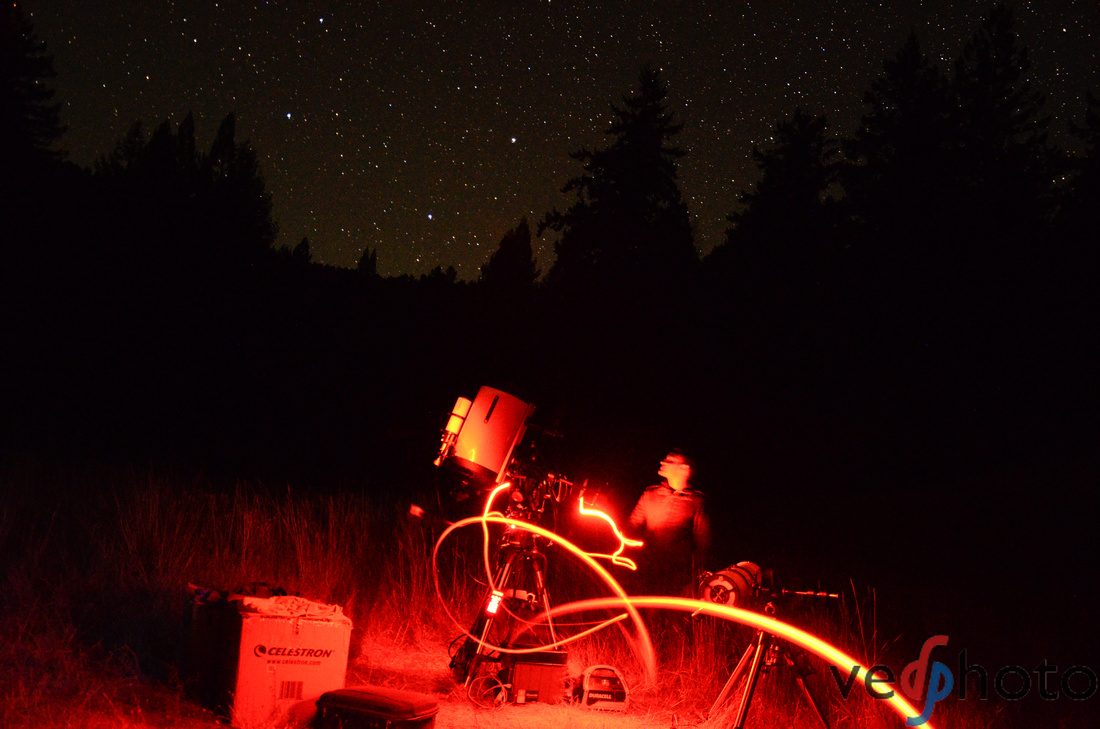 Back at home - there is some useful data after all. Thanks to the new computer from NASA Ames - I started the processing on multiple images at once. 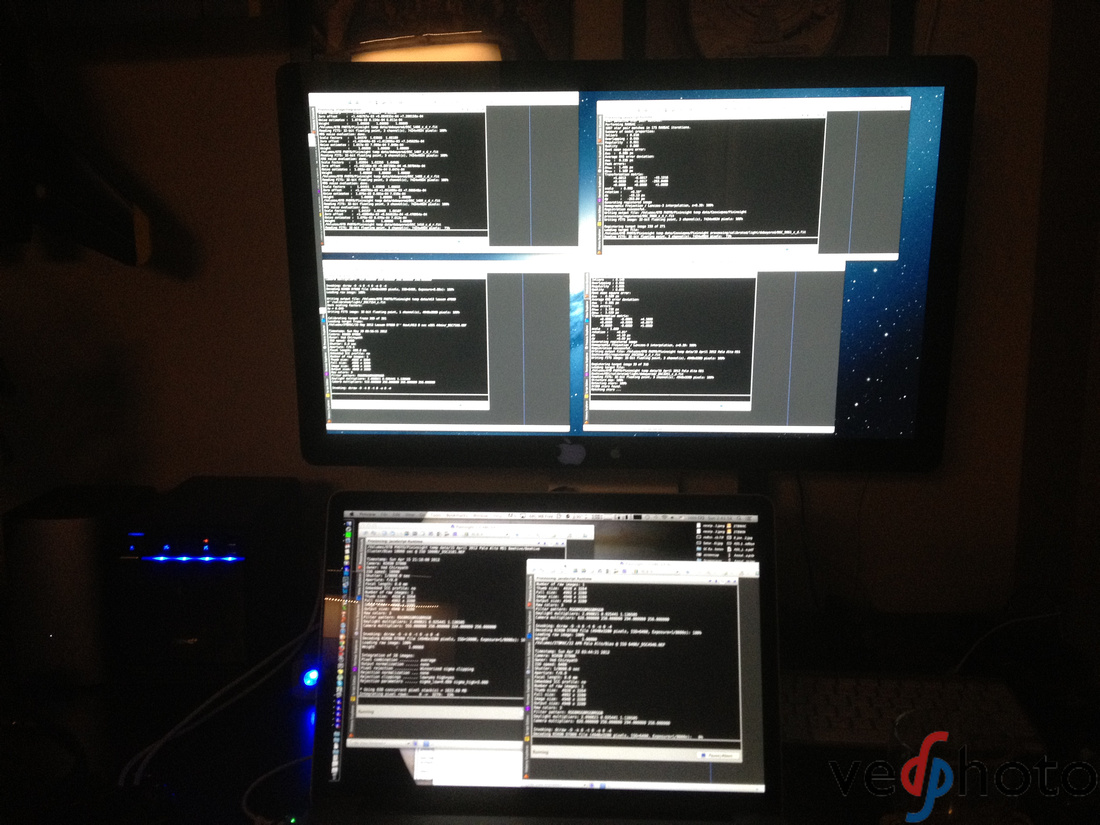 And some initial results: 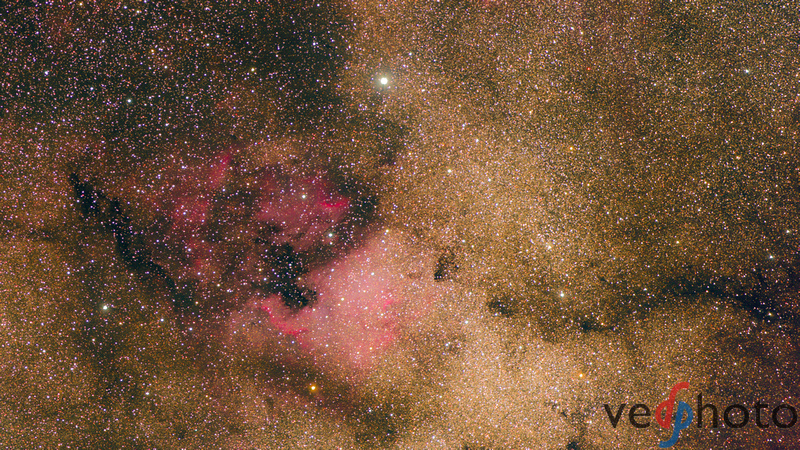