Misha and I embarked to Williams Hill for a two-day extended object imaging run with the telescopes. No one was silly enough to join us for the 24F nights, but we had a great time together and it was well worth the data!

Our camp setup (a serious upgrade over the traditional backpacking rig) - 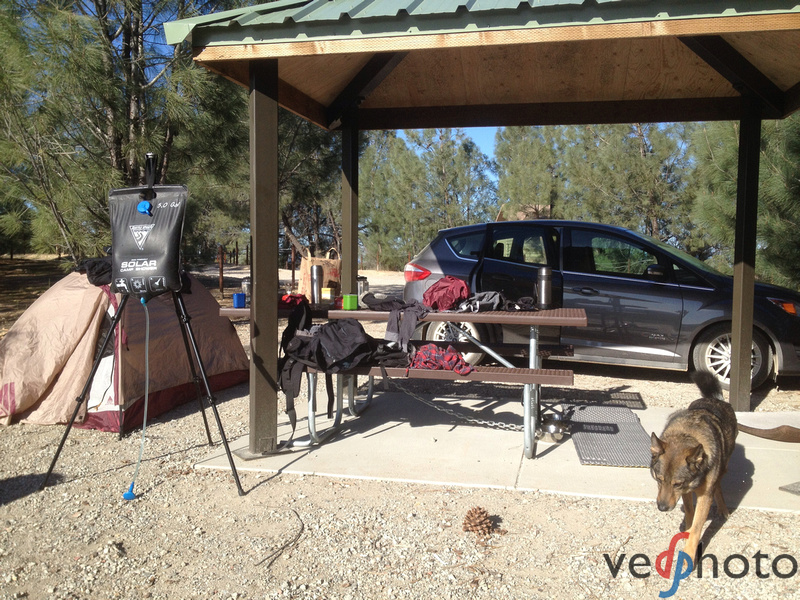 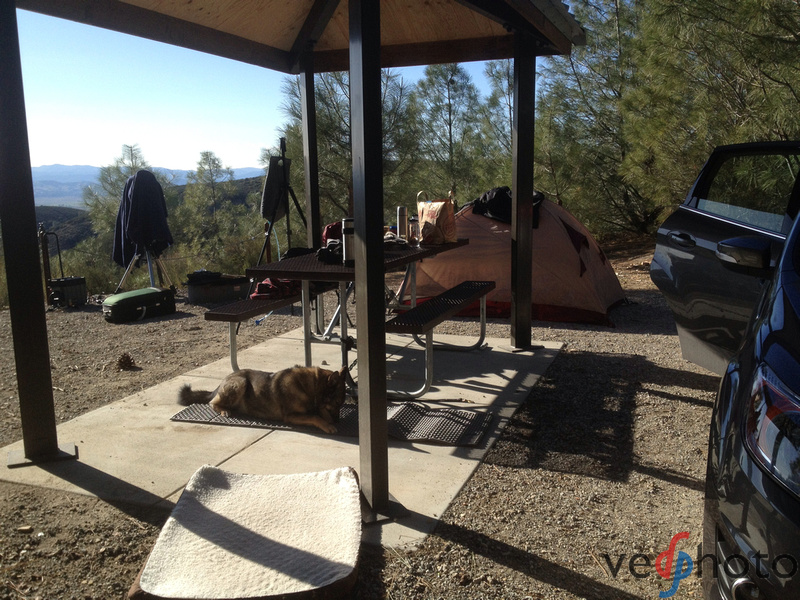 Fortunately, the other equipment was much more rugged and coped fine. I shall post a DSLR time-lapse soon of the imaging night. Below is a single calibrated frame from the Horsehead Nebula imaging session taken with my Nikon D7000 on the 8'' Imaging Newtonian. Note the secondary reflection from the coma-corrector optic (later removed). 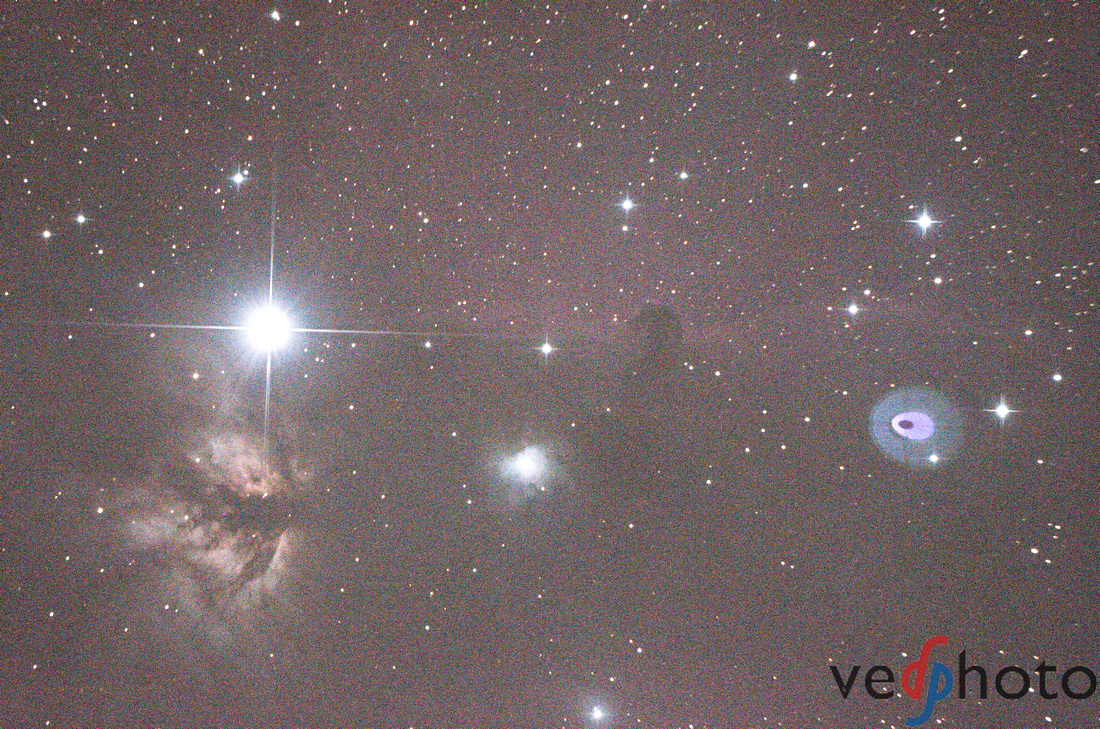 Calibrating and processing over 400 36 megapixel frames (16 hrs of processing and ~600 GB of data) at home on two 8-core machines at once with PixInsight. 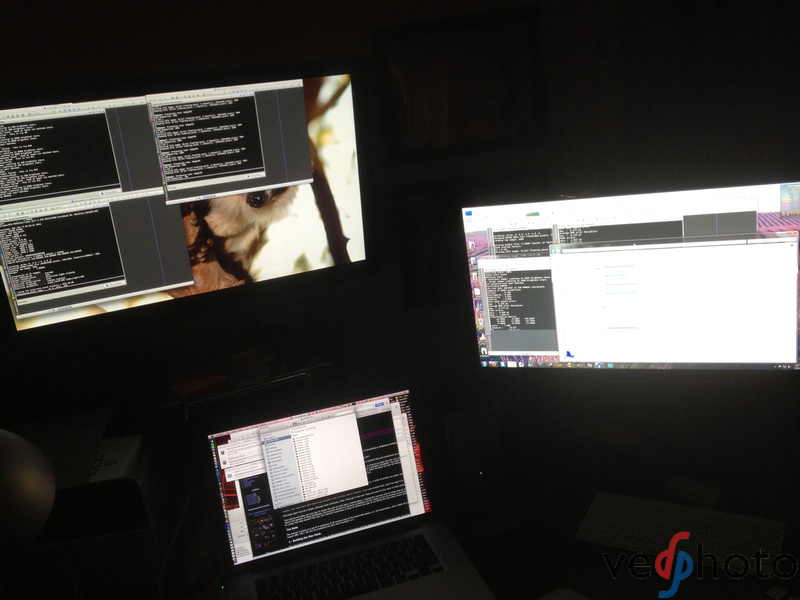 The final Horsehead Nebula shot (not that great, but a start). Flame nebula to the bottom left and the horsehead on the right. HDR multiscale-wavelets, Atrous wavelets, dynamic background calibration. I shall try to post a more blow by blow processing account soon. 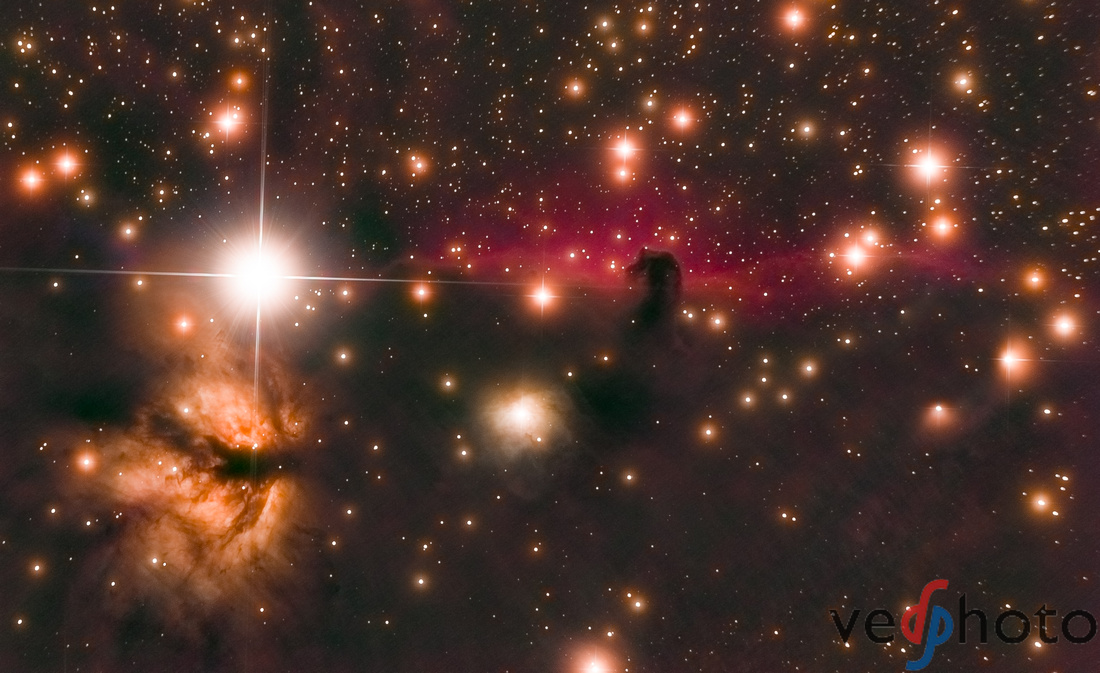 The high and low pixel rejection maps from the winsorized sigma-clipping image integration (after image calibration and registration). Can you spot the meteor trail?! There are also two satellite trails on the left and a serious internal reflection on the right. 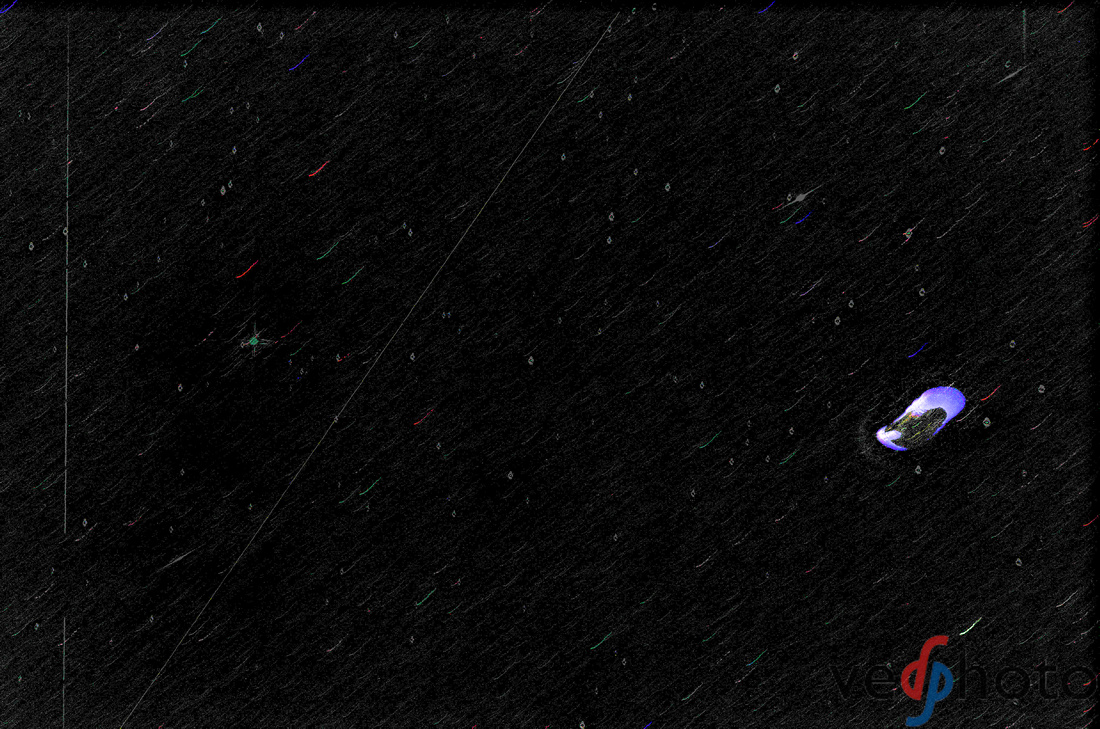 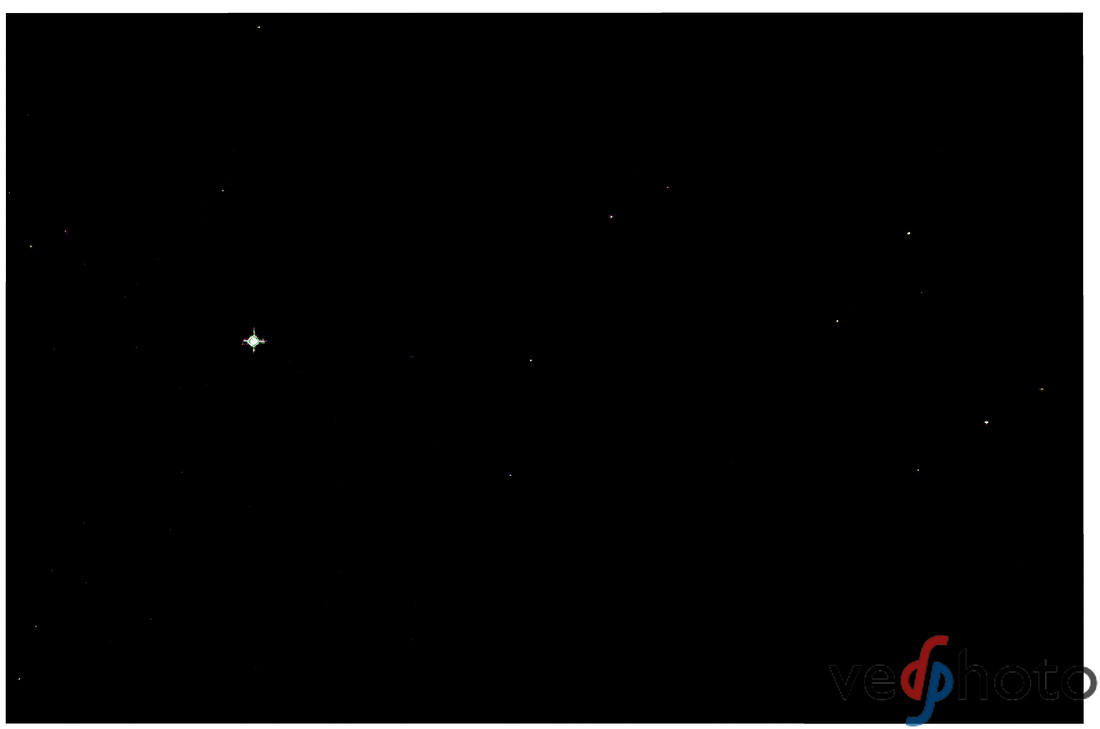 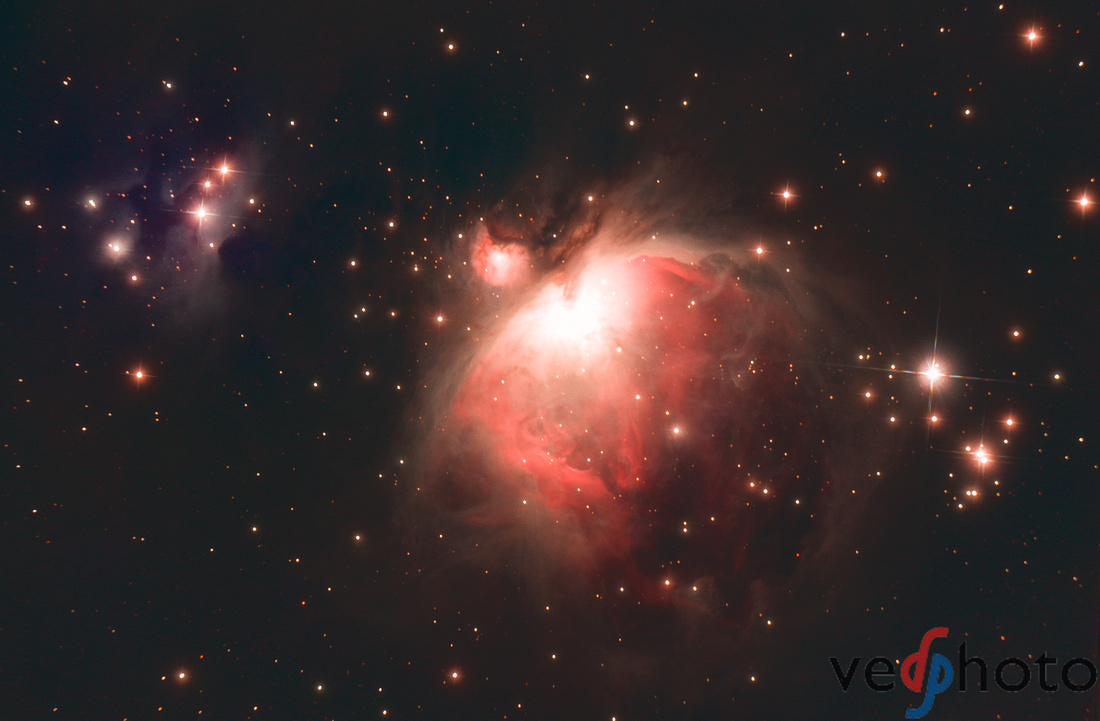 Wide-field shot of Orion's belt and sword, including Horsehead and Orion Nebulas: 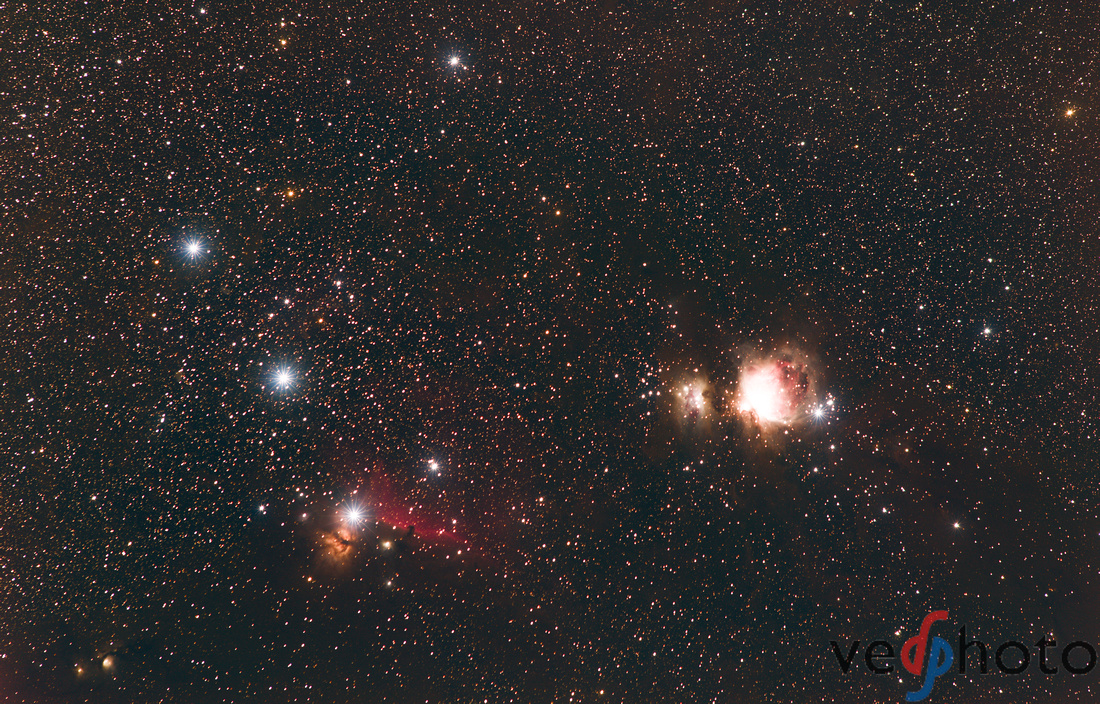 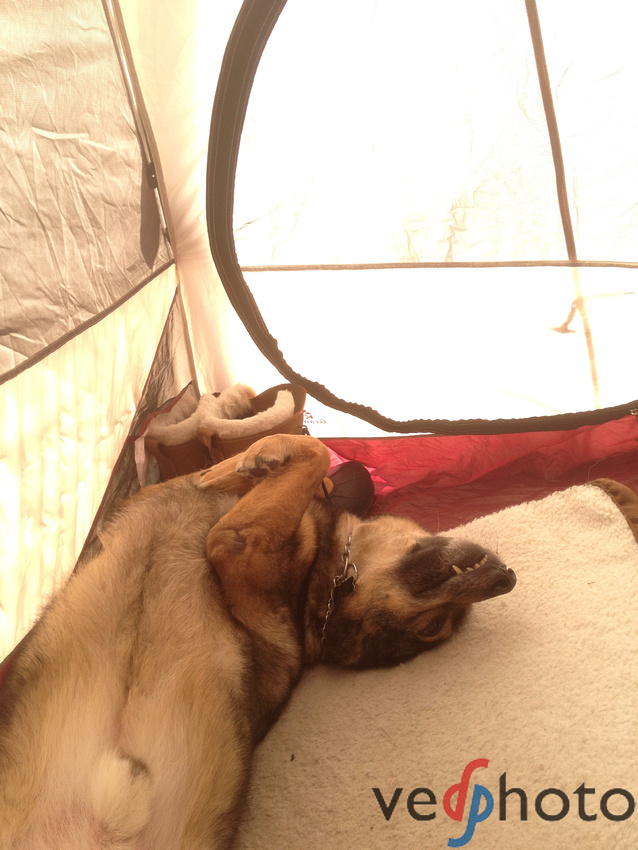 And some awesome physics at sunrise:) 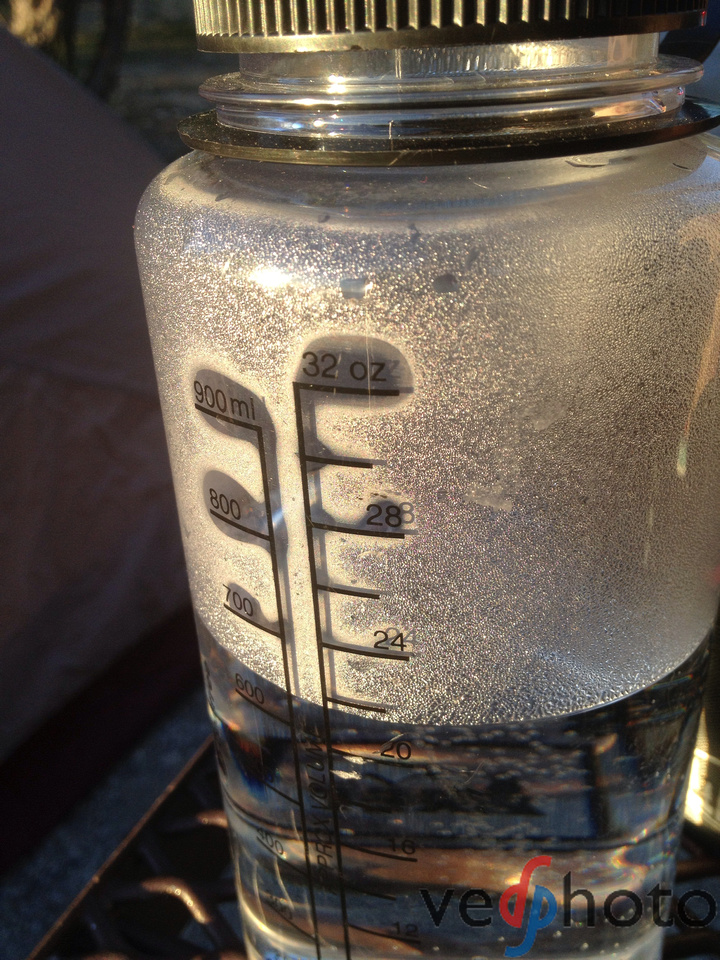 I shall post some more images soon and update the Astrophotography collection with high-resolution versions of these files after some more post-processing. Stay tuned!