Part of the Reactive Reefs team (Ved Chirayath, Tamaki Bieri, Megan Prakash, and honorary member Andrew Elmore) spent 6/22 in Catalina Island's kelp forests, (attempting to) test a setup for underwater gigapixel panoramas. The trip was a practice run for a dive at Ofu, in American Samoa, where the team plans to image coral reefs both from an aerial quadcopter platform using HiMARC's Fluid Lensing as well as underwater with gigapixel imaging techniques. Stay tuned for preliminary results! Below are some features from our trip.

We got an early start on Saturday morning, leaving Los Angeles for Long Beach at 5:30am to catch the first ferry to Catalina Island. Once there, we rented diving equipment, had breakfast, and then quizzed some locals on suitable places to photograph, eventually deciding to try both Lovers Cove and Casino Point. 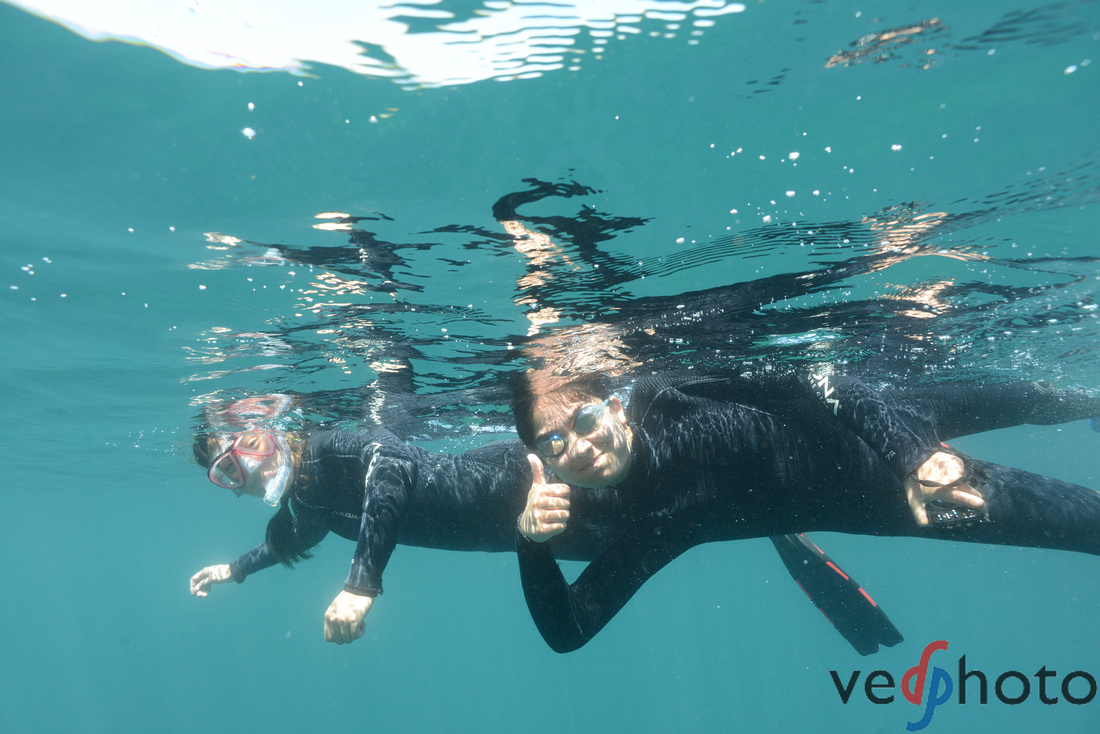 As the sun began to emerge from the morning clouds, we struggled into our wetsuits on the rocky beach of Lovers Cove, then assembled the camera equipment and struck out into the water. The plan was to find small clearings within the cove's kelp forest that would make ideal locations for the center of a panorama. Luckily, there were several of these, so we spent the rest of the morning in the water helping Ved capture photos. Since he was turning in full circles to make 360 degree panoramas, the rest of us had to swim along behind him to stay out of his field of view, looking like some kind of amateur synchronized swimming team!

Several sacrifices were made for the sake of science – our tripods were too flimsy to resist the water and eventually fell prey to forces of nature, though we tried to improvise with diving weights to hold them in place. Ved also cut his ankle pretty badly on sharp barnacles while trying to get out of the water, but continued valiantly with his camera through stinging salt water and curious fish.

Casino Point, our second location, was about a mile's walk from Lovers Cove. The area was much more crowded, with several scuba divers and snorkelers exploring the water. We did find some photogenic areas and took more photos, then spent the rest of the day enjoying the island.

The setbacks prevented us from practicing with a final setup for Ofu, but we learned a lot about what we needed to be successful. Next time, we'll definitely pack (1) a much heavier tripod, (2) booties and gloves, and (3) a buoy to help carry the heavy equipment in the water. Hopefully, fewer DIY solutions will be needed. 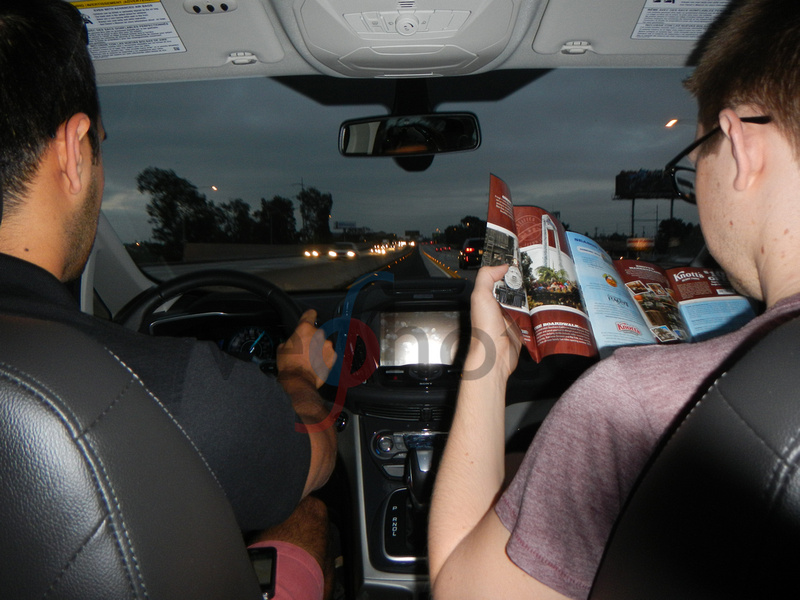 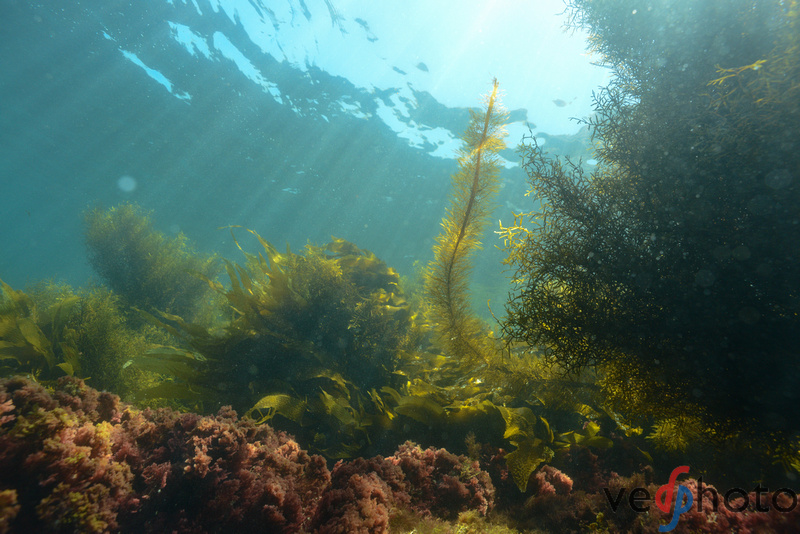 Ming Chai and Terry Chen(non-registered)
Hi~
Can I write in Chinese? Ha~~