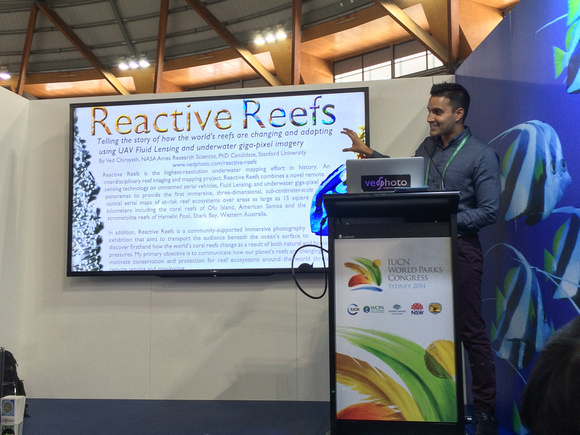 Thanks to a generous grant from Barbara Hibino and Carl Page at the Anthropocene Institute, I was able to share the Reactive Reefs exhibition at the decadal IUCN World Parks Congress in Sydney Australia last week.

I was invited to share a portable version of the Reactive Reefs exhibit at the Oceans+ Pavilion as well as participate in a plenary with Dr. Sylvia Earle (can you believe it!) and Dan Laffoley titled "The Future is Cool."

With my colleagues Erica Parke and Blanche D'Anastasi, we presented another talk at the Oceans+ Pavilion titled "Stromatolites, Quadcopters and Sea Snakes." We discussed some of the latest results from our joint collaboration to map the stromatolites of Hamelin Pool, Western Australia and, among other things, what a physicist, biologist and geologist all have in common!

It was truly a phenomenal experience to be surrounded by caretakers of planet Earth and learn about their tremendous efforts and contributions to the worlds most precious resources.

Interview at the Oceans+ Pavilion after the Stromatolite talk (16:00 onwards):

Reactive Reefs exhibit at the World Parks Congress one pager: 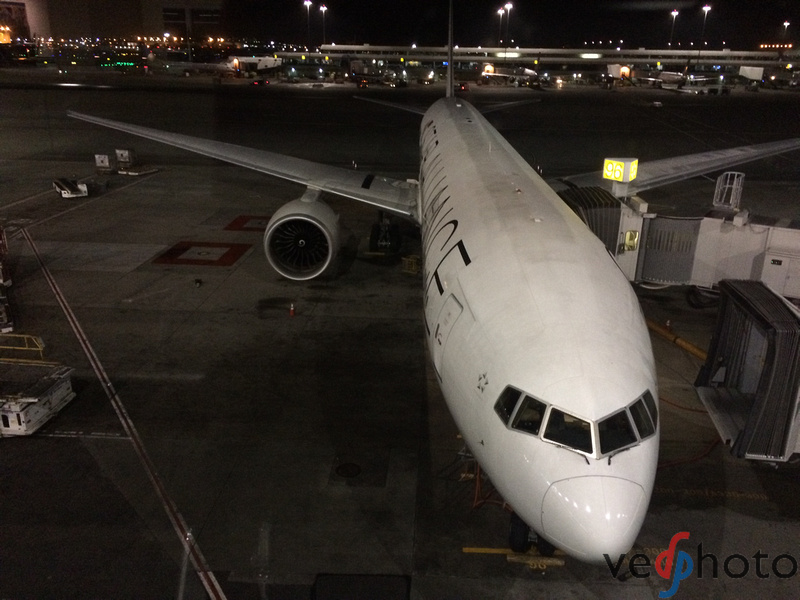