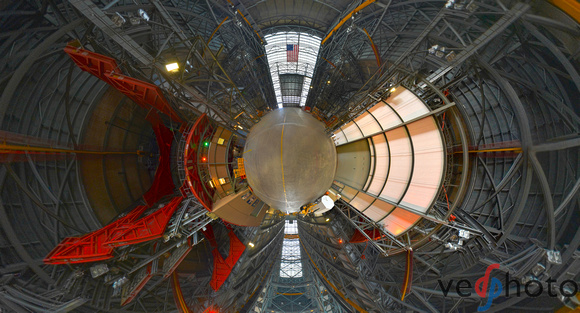 Click here to see more about the making of this image.
www.vedphoto.com
User Agreement
Cancel
Continue